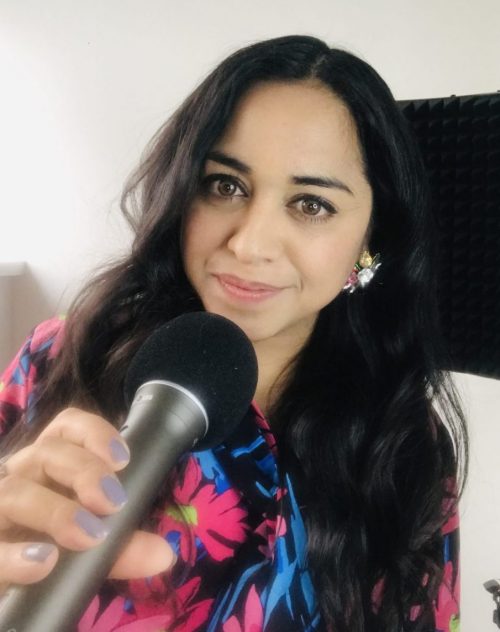 Shahidha Bari is an academic, critic and broadcaster.

She is a Professor at London College of Fashion at the University of the Arts London.

She read English at King's College Cambridge,  critical theory at Cornell University and was a Fellow of the Forum for Philosophy at the London School of Economics.

You can watch her on TV as one of the presenters of Inside Culture on BBC Two and listen to her on BBC Radio 3  as one of the regular host of the arts and ideas programme Free Thinking  and occasional presenter of Radio 4's arts review programme Front Row.

And you'll find her writing in Aeon, The Financial Times, Frieze art magazine, The Guardian, The Observer, The Times Literary Supplement and others.

Her books include Dressed: A Philosophy of Clothes. and Look Again: Fashion, a study of dress, culture and identity as part of a new series exploring the Tate Britain collection.