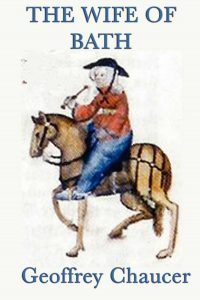 Chaucer’s widow and clothmaker is one of three characters given a longer confessional voice than other pilgrims in his Canterbury Tales and she uses her narrative to ask who has had the advantage in setting out the stories of women – “Who peyntede the leon, tel me who?” Shahidha Bari explores both the roots and the influence of Chaucer’s creation and the different modern versions created by writers including Zadie Smith and Caroline Bergvall. Her guests are Marion Turner, author of The Wife of Bath: A Biography, Patience Agbabi who reimagines this timeless character as a Nigerian businesswoman in her poem The Wife of Bafa, and New Generation Thinker Hetta Howes.