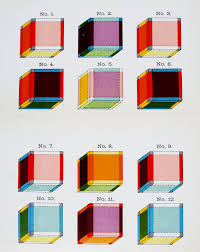 Mark Blacklock has written a novel called Hinton which traces the life and ideas of Charles Howard Hinton (1853 – 1907) who wrote an article in 1880 called What is the Fourth Dimension.

Jeffrey Kripal holds the J Newton Rayzor Chair in Philosophy and Religious Thought at Rice University and his book The Flip: Who You Really Are and Why It Matters has just been published in the UK. It includes the experiences of figures including AJ Ayer,, Hans Berger, Huxley, Barbara Ehrenreich, and Michael Shermer.

Lisa Mullen is a BBC/AHRC New Generation Thinker and author of a book called Mid-century gothic: The uncanny objects of modernity in British literature and culture after the Second World War.