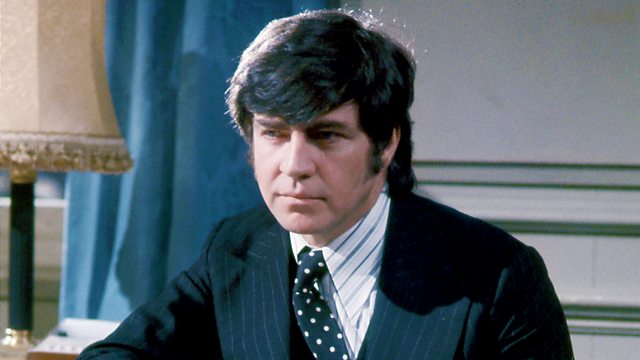 What connects a “double elephant” sized map, an academy of dissenters and Daniel Defoe? Shahidha Bari takes a virtual visit to the University of Derby’s hub for the Being Human Festival 2020. Today the East Midlands city of Derby is often overlooked, but it was one of the powerhouses of the industrial revolution. Historians and archivists have been exploring Derby as a postcolonial city and uncovering its hidden past. We hear how an intricate set of world maps by the 18th-century cartographer Hermann Moll may have arrived in Derby and what they tell us about the city’s relationship with the world. What light can the Mexican silver coins Arkwright used to pay his mill workers at Cromford shed on 19th-century global trade and piracy? And how did Derby’s little theatre club formed after the Second World War give rise to a star of the British cinema, Alan Bates?

Shahidha Bari speaks to historians from the University of Derby; Dr Cath Feely, Professor Paul Elliot and Dr Oliver Godsmark. And we hear from Laura Phillips, Head of Interpretation and Display at Derby Museums. and Mark Young, Librarian at Derby Local Studies Library.